Rowing & Growing with the Ospreys

"I am beyond excited to come home and be part of the growth and success of the University and help Stockton build a rowing power," Bancheri said. "Everything that I've done in my career has prepared me for this role and I really believe that we have an opportunity to do great things at Stockton."

“We are giving back to a community that supported us as adolescents and young adults,” said Karen Alton, granddaughter of Elizabeth Alton, a driving force behind Stockton’s founding, whose family donated funds for two of the boats. “With your help Stockton will win a national championship.” 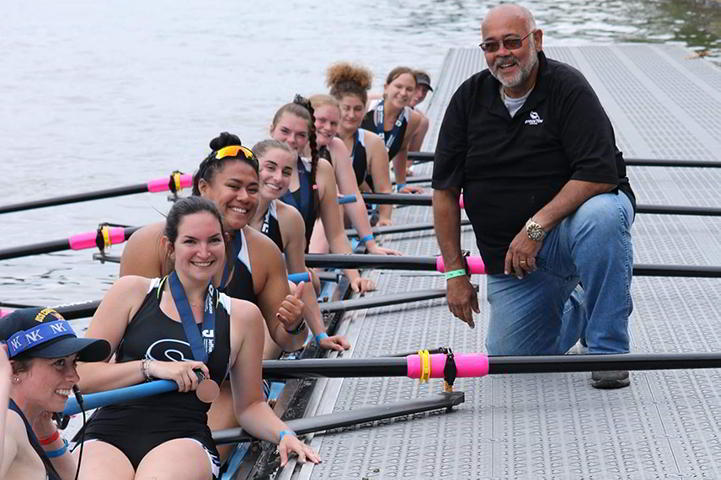 The women’s varsity eight team earned the first-ever Dad Vail Regatta medal by an Osprey varsity eight boat at the prestigious races May 10-11, 2019, on the Schuylkill River in Philadelphia, Pennsylvania.

“To cap off a terrific season, Stockton Rowing is ranked 20th nationally in the most recent row2k Collegiate Rowing Poll for DIII and #121 for all rowing programs combined (DI, DII, DIII),” said Kevin McHugh, executive director of Athletics & Recreation. “We are so proud of Coach Bancheri and the Osprey rowers on the amazing advancement of the program in less than four months.”

The Stockton rowing program, both women and men, is based at Stockton University Atlantic City, just steps from the beach and Boardwalk. Stockton's rowers share the Atlantic City School District boathouse, a short walk from campus, and part of the University District.

Stockton President Harvey Kesselman said the expansion of the rowing team is part of the University’s commitment to Atlantic City. He said the first thing they did was to contact members of the local rowing community for advice and assistance.

“I pledged we would build a program we would be proud of, but we knew we couldn’t do it alone,” Kesselman said at the event honoring Bergman. “We need the support of our rowing community. We do have national level supporters.”

eSports Begin with a Bang

Members of Stockton’s newest sports team had a literal role in building the program. On Dec. 12, 2018, some 30 students worked in small groups to build several of the specialized machines that now reside in the new Stockton esports facility in the Housing IV Building 80 commons.

“This will give our students a formal way to compete on a college level,” said Scott Huston, chief information officer. “Students who may or may not play a traditional sport but may be interested in esports and gaming will now have an avenue to be competitive but also work together as a team which we’re really excited about.  The entire university has been very supportive of this new initiative.”

Stockton teams also placed second in the League of Legends Championship and made the quarterfinals in Overwatch.

Some 400 gamers from 19 colleges from the east coast competed in the season ending weekend tournament for Fortnite, League of Legends and Overwatch.

The esports initiative is a partnership of Stockton’s Information Technology Services, Athletics and Student Development. 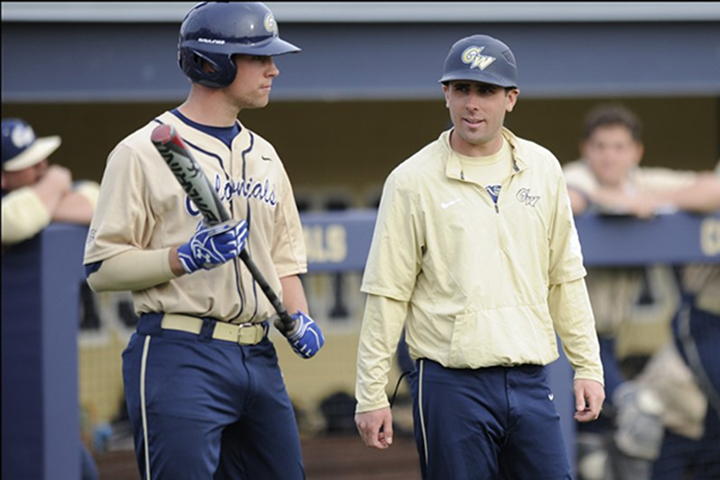 Stockton selected Freehold, NJ native Dave Lorber as its first full-time head baseball coach in Dec. 2018. Lorber brings 10 years of experience as an assistant coach at the college level to his new role at Stockton, which has upgraded the head baseball coach position from part-time to full-time.

"I am honored to be named the first full-time baseball coach at Stockton University," Lorber said. "My goal is to impact the lives of our Stockton University student-athletes and give them a tremendous experience that will allow them to succeed not only on the baseball field but in life as well. I look forward to being back home in New Jersey where I grew up playing this great game." 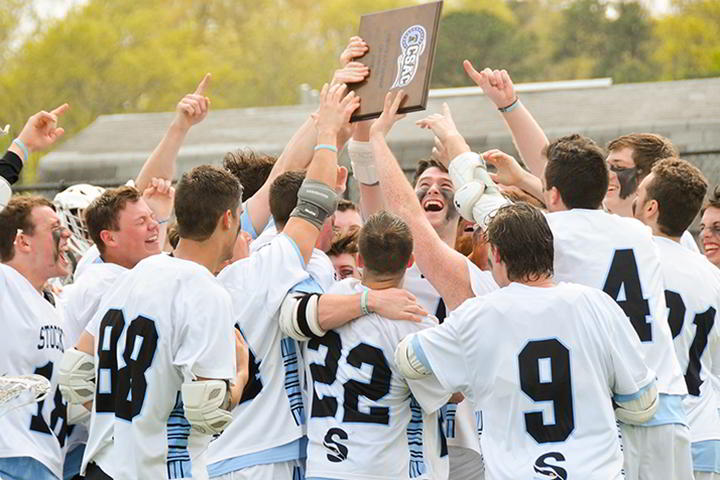 The men's lacrosse team had a historic, record-breaking season in 2019. In their first year as a member of the Colonial States Athletic Conference (CSAC), the Ospreys won their first-ever conference title and made the program's first NCAA Tournament appearance. Head coach Kevin Zulauf guided the team to a school-record 18 wins while being voted CSAC Coach of the Year.

Stockton made the most of its inaugural NCAA Tournament berth. The Ospreys won 20-9 over Morrisville State in the first round and battled #4 York College nearly even for three quarters in a second-round matchup just 24 hours later. The season also featured an 11-game winning streak and a perfect 6-0 mark in CSAC play. 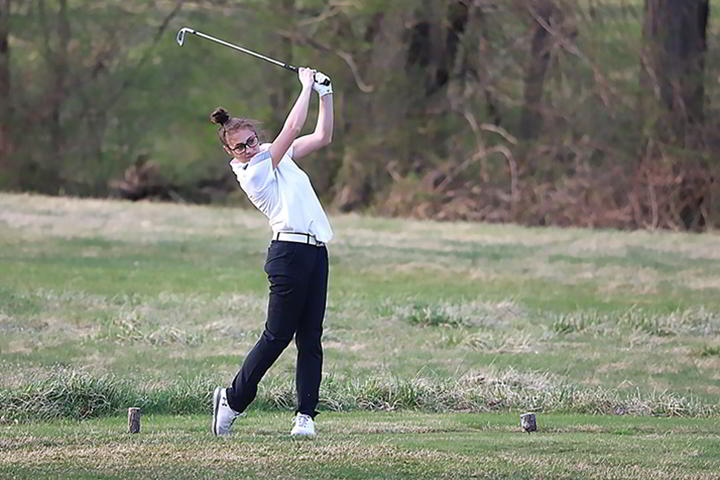 Stockton’s women’s golf team will become Stockton’s 19th intercollegiate sport after moving up from the club level during the 2018-19 academic year.

The program is taking the next step one year after hiring Rodger Gottlieb as head coach.

Stockton competed in four events as a club team this spring, including a dual match against Rowan College at Gloucester County at the Seaview Bay Course, which hosts the ShopRite LPGA Classic.

Stockton will become one of four Division III institutions in New Jersey to sponsor the sport, joining established programs at Drew University and FDU-Florham plus New Jersey City University.

Pictured above is Danielle Elia, who registered one top 10 and two top 20s in three tournaments.