University alumni and friends donated $3,083,101 during the 2019 fiscal year. These are just some of the many notable gifts to the Stockton University Foundation this past year:

Engelberg, who grew up in Atlantic City, started the program at Stockton that will pay all college costs for a select group of students with connections to his hometown. The goal of ELSP is to encourage students to remain in Atlantic City and become its next community leaders after they graduate.

“The Stockton Atlantic City campus creates an opportunity for local students who might otherwise forego a higher education to obtain a university degree while remaining in the community,” Engelberg said. “This makes it possible to identify talented young men and women with the potential to be the next generation of business, civic and communal leaders in Atlantic City, and provide them with an enriched set of educational, experiential and mentoring experiences to turn that potential into a reality.”

ELSP will cover the full cost of tuition, fees, room, board, books and other expenses. It will also provide leadership and experiential activities and internships to help the students develop their leadership potential.

Charles Kramer and his wife, Lynn, are honoring the memory of his parents, Arnold and Gertrude, by creating in their name an endowed scholarship fund at Stockton University that will assist Atlantic City High School graduates who attend the University.

Stockton thanked the Kramers at a ceremony on July 18, 2019, at which the front veranda of the new Stockton University Academic Center was named the Kramer Veranda in memory of Arnold and Gertrude Kramer.

“If there had been a Stockton, or scholarship money, when my mother graduated high school she could have gone to college,” Charles Kramer said. “She was so smart. This endowment is really about providing scholarship money for students, but I hope they also take the time to read the plaque.”

The Kramers have been major supporters of Stockton University, providing scholarship funds and gifts and serving on the Stockton Foundation. Stockton’s Kramer Hall in Hammonton is named in recognition of their support. Kramer said they believe in Stockton and its mission.

Charles Kramer said he and Lynn understand the value of scholarship funds for students and hope their long-term commitment of $250,000 for the endowed scholarship fund will assist more students as they attend college.

Classroom in A.C. Named for Myra and Jerome Greenberg

Myra and Jerome Greenberg had one mission when they toured the new Stockton University Atlantic City Academic Center shortly after the ribbon-cutting in September 2018 – to pick a classroom.

But the decision was not difficult.

For years, Myra had taught Chemistry in room 313 at the old Atlantic City High School, which is now the site of the new Academic Center.

“My parents went in and it was clear my mom already had a classroom number in mind,” her son, Paul, said.

Paul, and his wife, Ellen have generously committed a gift of $100,000 to the Stockton Foundation; $50,000 for the Atlantic City Opportunity Fund – an endowment that will provide funds annually for initiatives designed to expand Stockton students’ engagement with and in Atlantic City – and another $50,000 to support the University’s greatest needs through the Stockton Fund.

In honor of their gift, Paul and Ellen had the opportunity to name a classroom in the new Academic Center. On July 18, 2019, the naming of the Myra and Jerome Greenberg Classroom was made official in a ceremony at room 313.

After more than 23 years in Congress, U.S. Rep. Frank LoBiondo retired in January 2019. Before his retirement, LoBiondo signed an agreement with Stockton that will make items from his 35 years in public service available to Stockton students and researchers through the Special Collections department in the Richard E. Bjork Library.

The collection includes materials from LoBiondo’s entire 35 career as a Cumberland County Freeholder, N.J. State Assemblyman, and Congressman.  He said he hopes those who study the materials gain an understanding of how complex it is “to take a good idea and make it happen.”

“Students can see the tangible evidence of what it took to get to that point,” he said.

More than 60 Stockton supporters gathered on Aug. 23, 2018 at Tavern on the Bay to raise more than $11,000 for the Foundation's Student Relief Fund. The fund assists Stockton students who encounter severe financial emergencies or experience catastrophic events which make them financially vulnerable.

“As a parent of a current Stockton student, I wanted to get involved and make an impact,” said Vince Papaccio, executive vice president and chief operating officer of Reliance Medical Group in Northfield, who has volunteered to raise money for the Fund over the past two years. “I have made the Student Relief Fund a philanthropic priority to ensure that all Stockton students have the opportunity to earn their degree, despite their circumstances.” 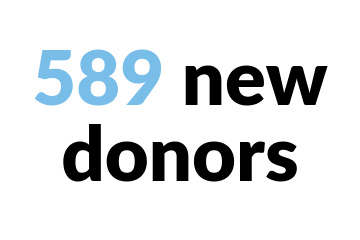 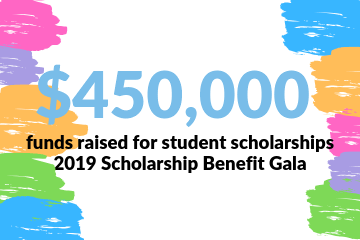 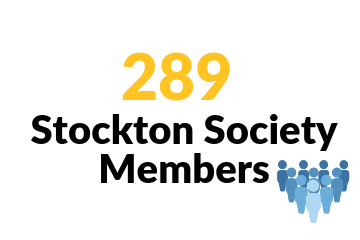 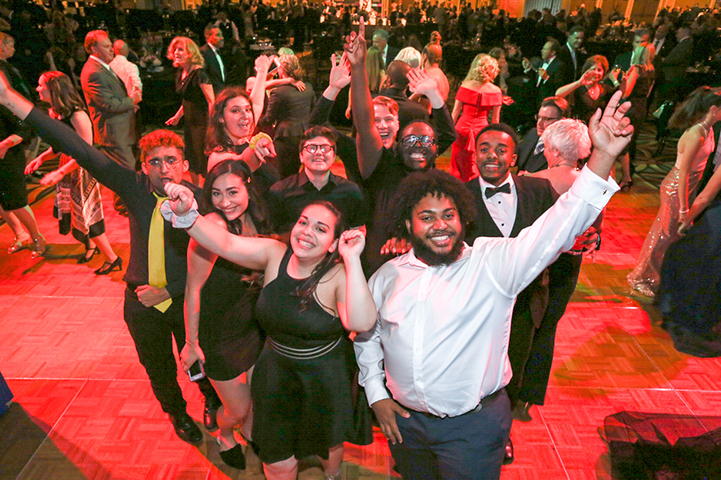 Students and alumni were among the 600 guests who attended the 39th Annual Scholarship Benefit Gala on May 4, 2019. The benefit raised over $450,000 for the Stockton University Foundation Benefit Gala Endowed Scholarship fund. 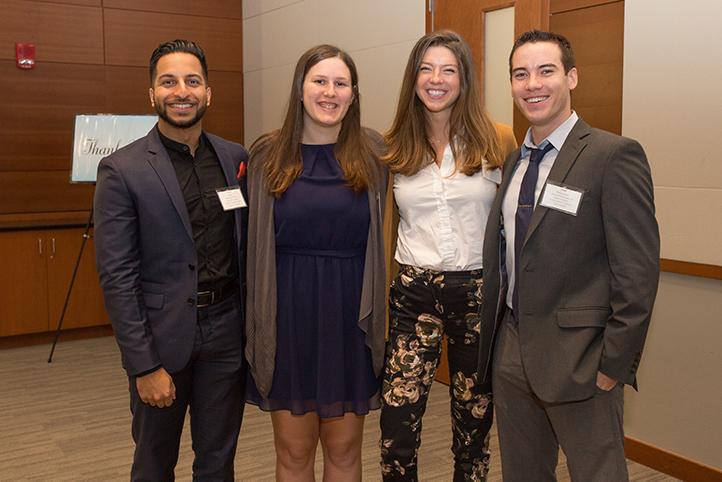 Students who received Foundation scholarships had the chance to thank the donors who made the awards possible at the Annual Scholarship Recognition Dinner. This year's awards included new scholarships from Hard Rock, South Jersey Federal Credit Union and FantaSea Resorts. 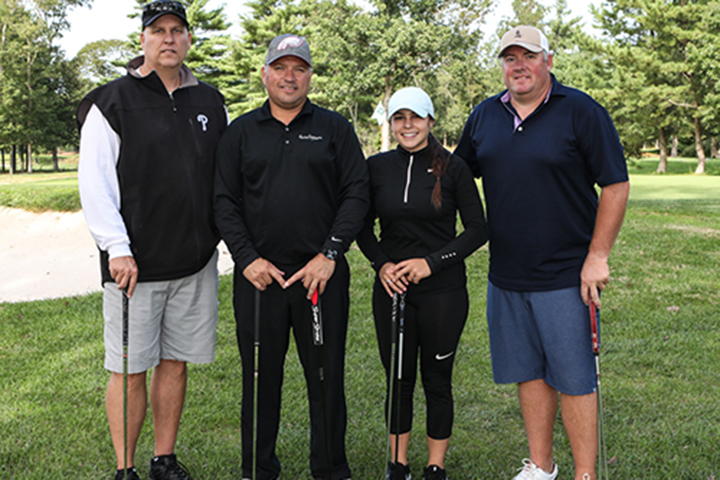