The Stockton Channel airs on the Comcast Network local channel 9. It is only available on Comcast and only within the Pleasantville exchange (see map). The channel is an Educational Access Channel and is provided by Comcast through PEG guidelines.

The Stockton Channel provides a bulletin board of local events. For information contact stocktonchannel@stockton.edu

Produced by the Centers for Medicare & Medicaid Services

The Centers for Medicare & Medicaid Services, CMS, is part of the Department of Health and Human Services (HHS). 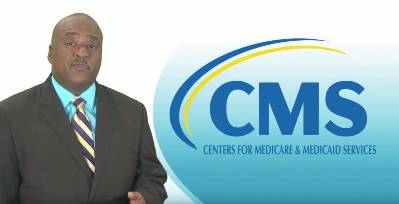 Produced by the New Jersey Courts

In 2005 The Judiciary of Atlantic and Cape May Counties enhanced their community outreach program to educate, inform, and dispel the myths and mystery behind what they do. In recognizing the impact that media outlets have as an informative tool to educate the public in all areas of the court, a media initiative was expanded to encompass radio and television. That series is called “Meet the Court.” Since the onset of this initiative, the programs continue to grow in popularity. Atlantic/Cape May Counties currently have a collection of recorded shows that air on a regular basis. The Meet the Court series can be seen on several local access channels as well as the Stockton Channel, which reaches most of the townships/cities within both counties. 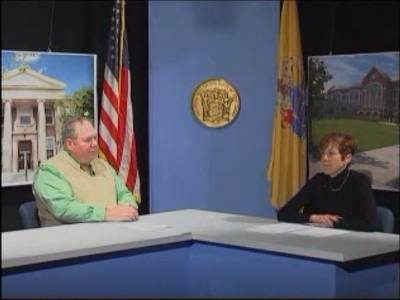 Produced by the New Jersey Foundation for Aging

The mission of the Foundation is to promote services that enable older adults to live in the community with independence and dignity through a variety of means to address unmet needs and through increasing society’s awareness to influence public policy. 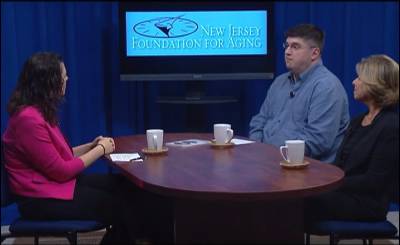 Produced by The Press of Atlantic City

Each week, “-30-” explores the stories behind the region’s major events and newsmakers. The show is produced by Press staffers working with Stockton students. 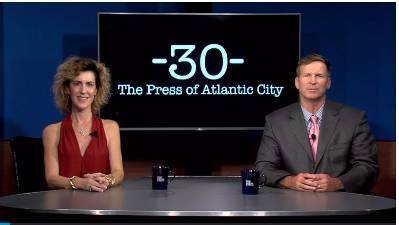 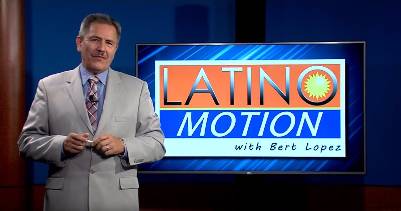 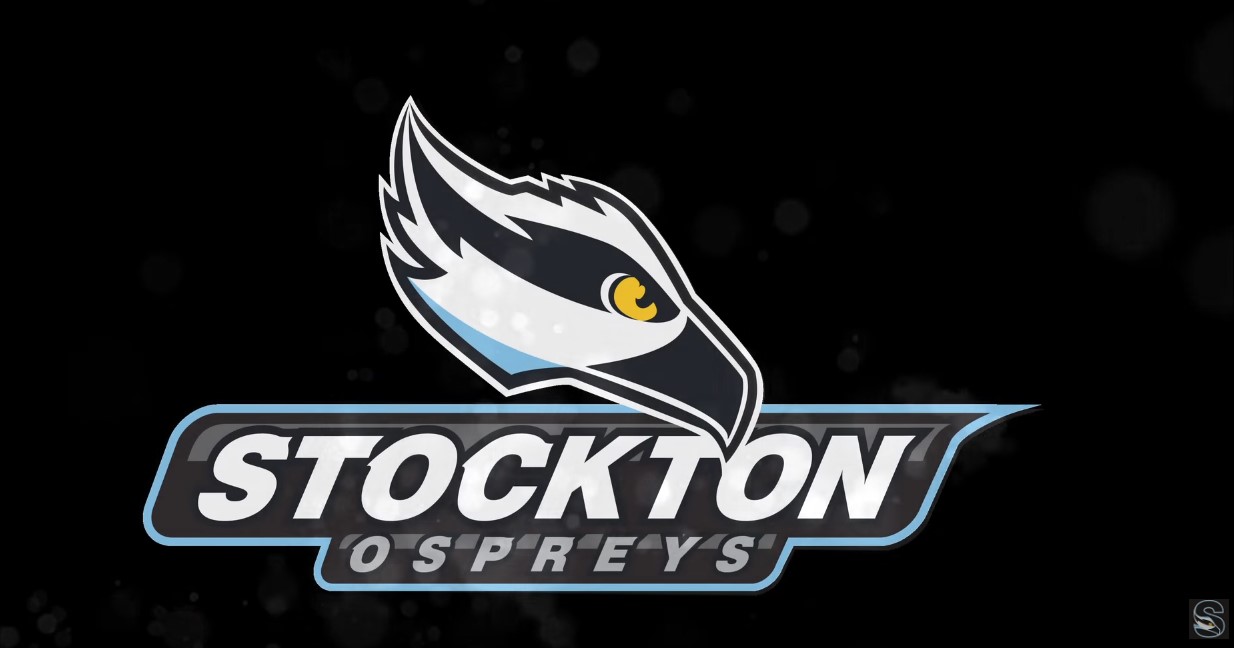 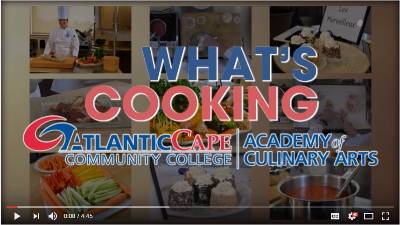 Produced by The Substance Abuse and Mental Health Services Administration

The Substance Abuse and Mental Health Services Administration (SAMHSA) is the agency within the U.S. Department of Health and Human Services that leads public health efforts to advance the behavioral health of the nation. SAMHSA's mission is to reduce the impact of substance abuse and mental illness on America's communities. 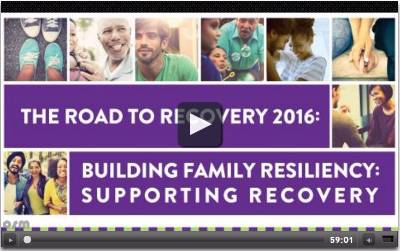 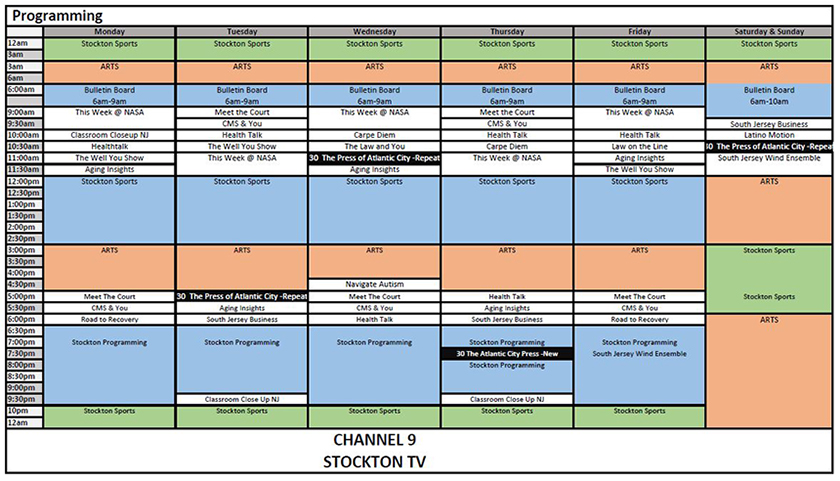