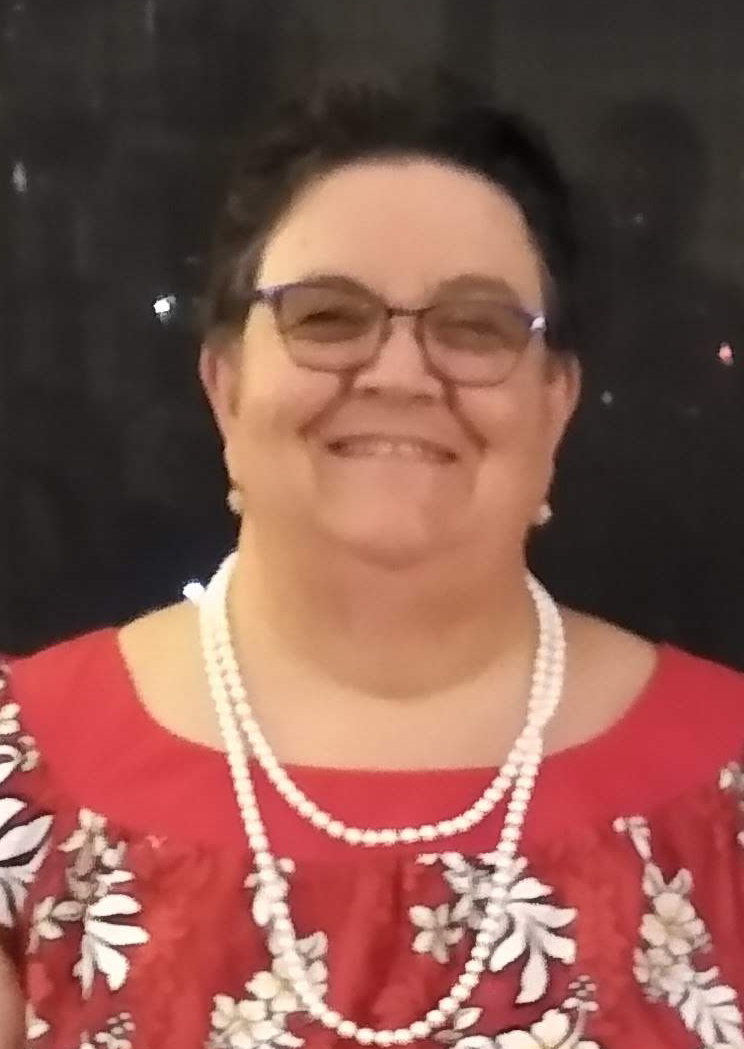 “It’s a little bit funny to be recognized for work that I did in the 1980s, but it’s very satisfying that so many people have cited it and that the citations keep coming,” Wagner commented.

The research addressed in these papers was published in Wagner’s master’s thesis at MIT, which she was awarded in 1986. Coauthors were her thesis supervisors, Uri Shamir, from the Technion in Israel, and David Marks, chair, at the time, of Civil Engineering at MIT.

It’s a little bit funny to be recognized for work that I did in the 1980s, but it’s very satisfying that so many people have cited it and that the citations keep coming.

“We were studying the reliability of water distribution systems --- e.g. when you turn on your tap to brush your teeth in the morning, what is the probability that water actually comes out of it and how can you increase the chance of that happening by how you design the water pipes in your city?” Wagner said.

When asked why she thought the papers are still getting attention, Wagner noted two possible reasons, “MIT had a good library and Dave Marks insisted I find and discuss everything that related to what we were doing (partly to be sure we weren’t doing something that had already been done).  So, for about a decade everyone kept quoting my papers because they could refer to our paper and only have to do the last few years for their literature reviews.

The second factor is that right around that time, computers got faster, and the professional simulation packages started appearing so that now it was much easier to do simulation, and apparently piping system simulation is still a going thing. People are still simulating water distribution systems, and everyone cites us when they do.”

Wagner began her career at Stockton in 2007 as the Founding Dean of Business for 12 years, before moving into her professorship role.

“When I stepped down (voluntarily and happily) from being dean, CIS seemed the logical place for me to go. And I’m quite happy here.”