Galloway, N.J.  – Five students have received Board of Trustees Fellowships for Distinguished Student Awards for the winter/spring 2021 semester.   The recipients were recognized at the Dec. 9 Board of Trustees meeting.

The students and their projects are: 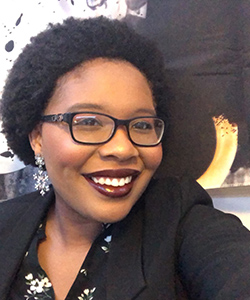 The goal of this project is for the Transition Activity Leaders of New Students (TALONS) to better understand how the historical experience of the African American has manifested and shaped the current experience of Black people in America. A small team of TALONS would visit the National Museum of African American History and Culture in Washington, D.C. That team would share their experience with their respective peer groups, who orient and welcome new students to Stockton, during the spring 2021 course “Inclusive Student Transitions.”  It is my hope that their newfound empathetic ear will lend itself to well-informed dialogue and productive conversations regarding racial relations, thereby creating a stronger cultural competency and unity among campus stakeholders. 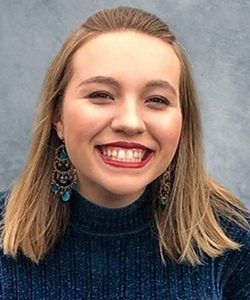 This exhibit will incorporate both early and contemporary historical narratives of the Lenni Lenape in the southernmost counties of New Jersey. It will educate the Stockton University population on the indigenous group and its cultural practices as well as highlight the importance of indigenous self-governance through the Nanticoke Lenape Tribal Nation. It will also address the university’s construction on indigenous land, known as the Lenapehoking, and engage in a dialogue of racial healing with the Stockton community. The temporary exhibit will be finalized in early spring 2020 for display in the Richard E. Bjork Library. Sections of the exhibit will also be digitized on the library website. 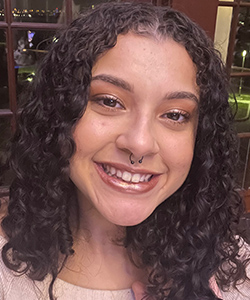 This project will include nine initiatives to help improve the campus climate at Stockton University. Each initiative will provide more support and a better sense of belonging for those from underrepresented groups. There are three categories are providing representation within campus, the provision of services geared towards minority communities, and understanding multiculturalism within campus. Participants will engage in voluntary initiatives both online and in person. Projects will involve interaction between staff, students, and faculty and will also integrate students from nearby high schools like Pleasantville and Atlantic City. 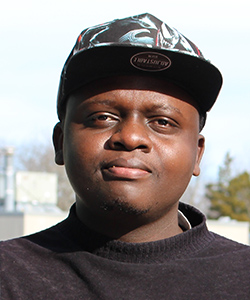 Over the years, there has been an ongoing discourse on police brutality within American society. This is a discussion that is particularly based on the use of excessive force against people of color, specifically African Americans. The recent killing of George Floyd, Breonna Taylor, Ahmaud Arbery and Elijah McClain as prime examples has catapulted the demand for reforms and a better mechanism by which police undergo training so that they may be in a better position to handle situations that involve unarmed civilians. What my project attempts to do is to create an Artificial intelligence-based program that can identify if a suspect is armed or unarmed and advise the officer in charge on the right course of action to take. For instance, if the suspect is armed and dangerous and a threat to other civilians, the AI assesses the situation through the body camera. 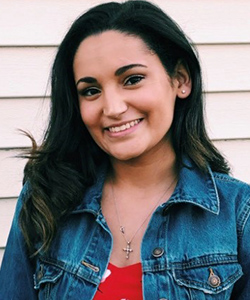 This project will promote the concept of the Torch Leadership and Development program. The proposal focuses on teaching leadership skills to high school students across New Jersey.
Robert K. Greenleaf, of the Center for Servant Leadership, suggests such a model of leadership that is best understood as “servant leadership,” wherein leadership is conceptualized as an action done in service to others rather than a special skill owned by a few individuals. After years volunteering at a student leadership conference, my colleagues and I decided to found Torch Leadership Academy, to offer a high-impact leadership training experience to high school students in a unique, team-based, participative style, in the name of visionary servant leadership.