Atlantic City, N.J.  _  The William J. Hughes Center for Public Policy at Stockton University and The Press of  Atlantic City co-sponsored  a debate on Oct. 23 among the four candidates for the New Jersey Assembly from District 2, which includes most of Atlantic County. 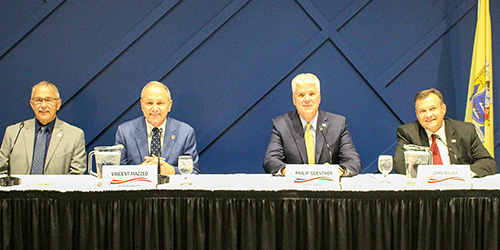 More than 100 people attended the debate, held at in the Fannie Lou Hamer Event Room at the Stockton Atlantic City Academic Center.  The debate was also livestreamed on The Press of Atlantic City website. 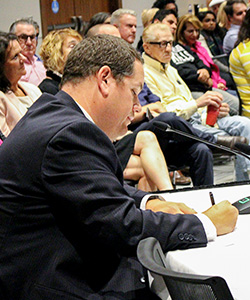 Interim Director John Froonjian.  Nicholas Huba from The Press presented the questions, which included both local and statewide issues.