Picture Stockton...Catching a Wave Through History

Dave Werner doesn't just teach a course about the science of forecasting waves--he surfs them too.

Students who take his course, "The Science of Forecasting Waves," at the Manahawkin Instructional Site, learn about the history, culture and science that revolves around the art and sport of wave riding.

Werner is a two-time Stockton graduate, an adjunct instructor at Stockton, a teacher at the Marine Academy of Technology and Environmental Science (MATES), and a surfer for the Manahawkin-based surf brand, Jetty. He brings on-the-water experience to his students as he prepares them to become ocean ambassadors.

Werner took his class to the Tuckerton Seaport and Baymen's Museum to tour the exhibits and the New Jersey Surf Museum. 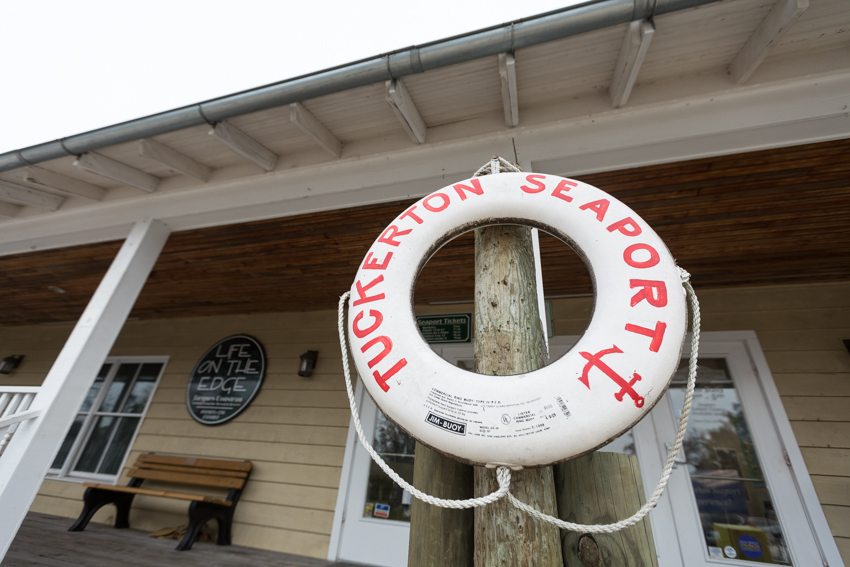 The Tuckerton Seaport and Baymen's Museum preserves maritime history on a 40-acre village with 17 historic and re-created buildings connected by a boardwalk and trails. 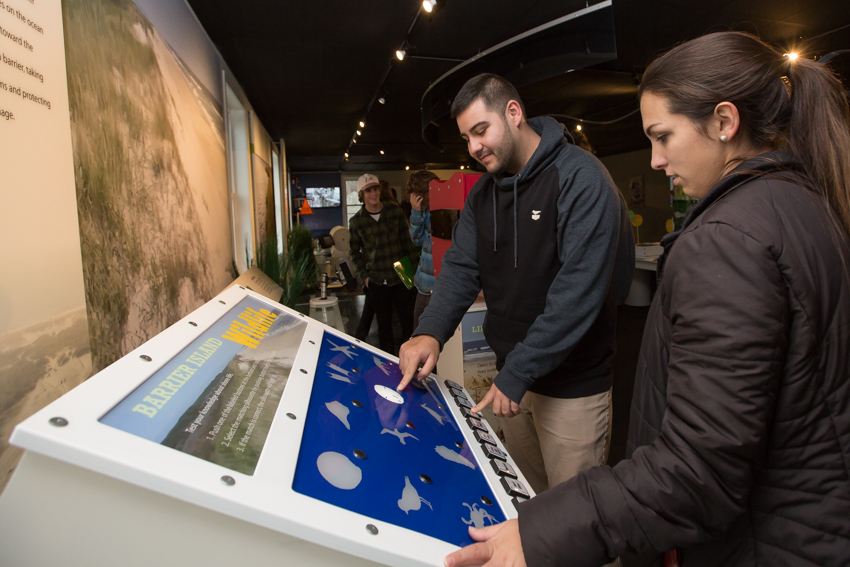 Students learn about barrier island wildlife at the Jacques Cousteau National Estuarine Research Reserve's interactive Life on the Edge exhibit on the second floor of the Seaport's Visitor's Center. 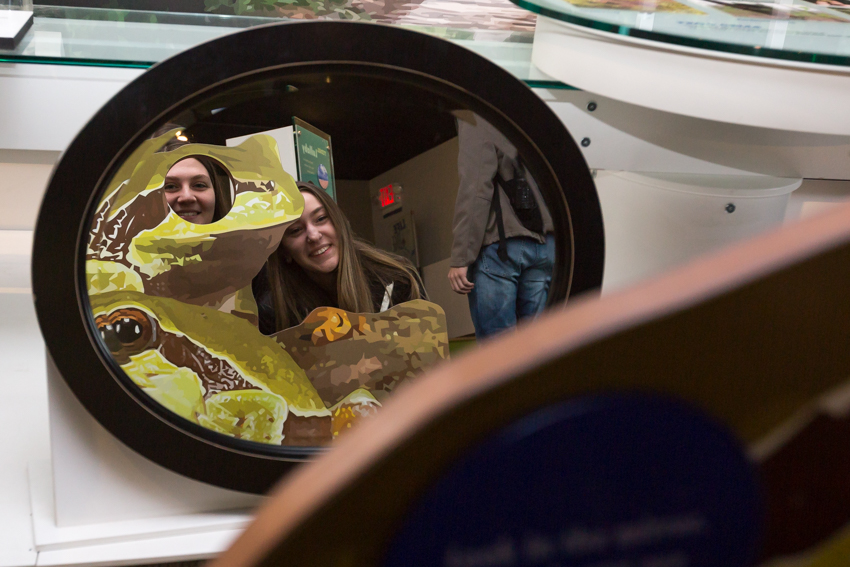 Students take a selfie with the Pine Barrens Treefrog, a threatened species in New Jersey. 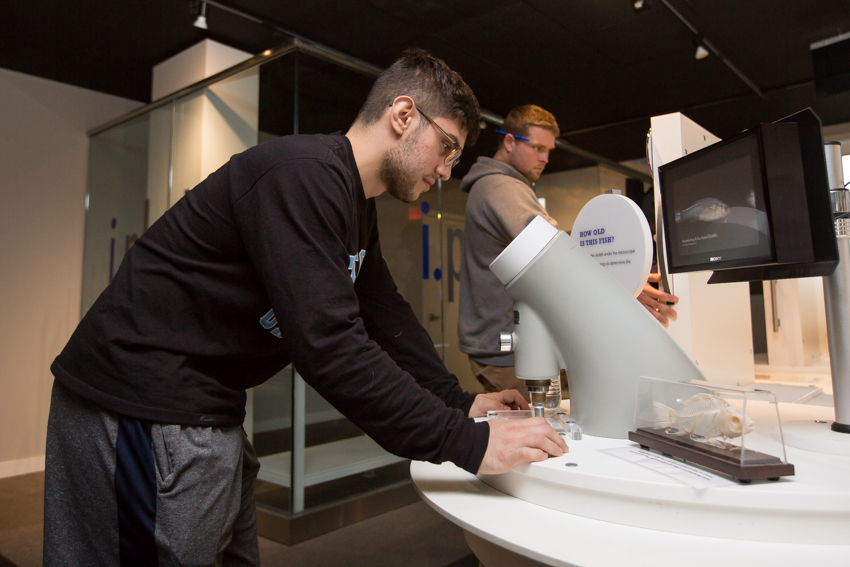 A student looks into a microscope to count the growth rings on an otolith (fish ear bone) to determine the age of the fish. 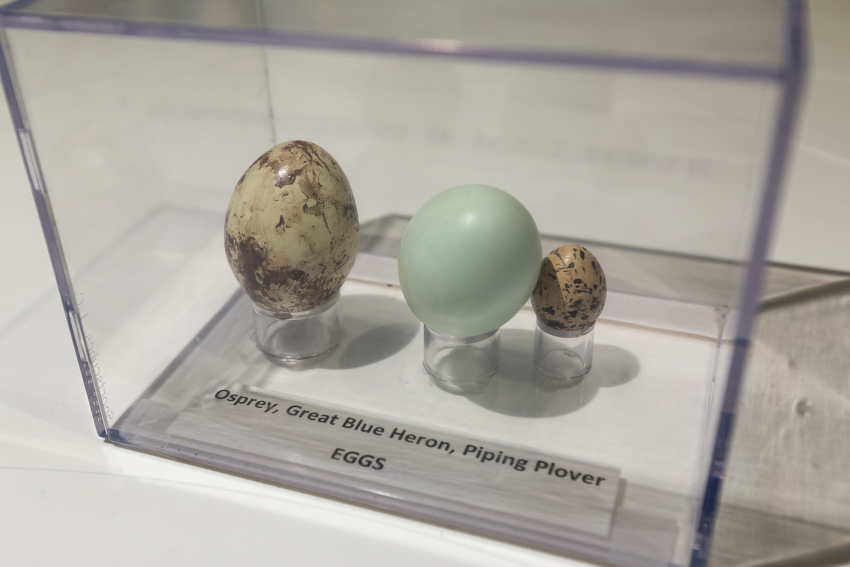 Students got to compare our mascot's egg to that of a Blue Heron and Piping Plover. 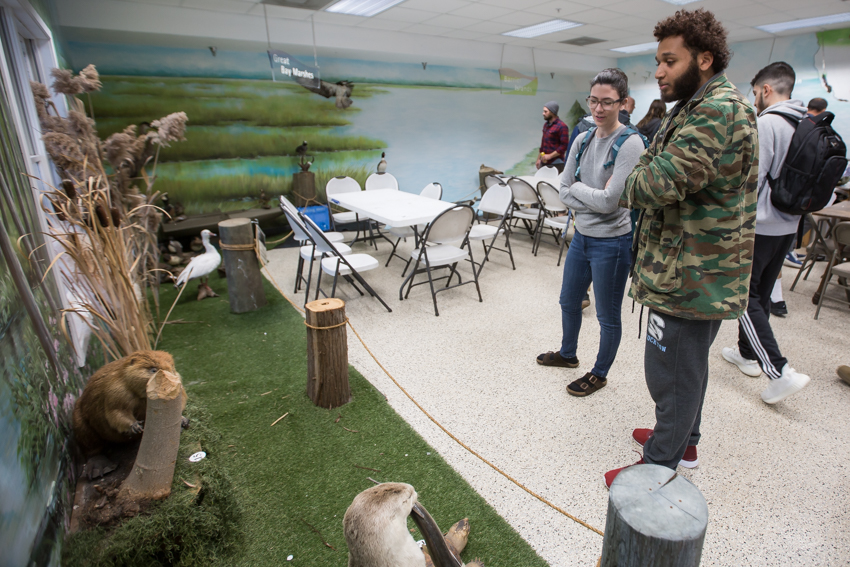 Students observe taxidermy displays in a wetland habitat in the "Walk on the Wild Side" exhibit. 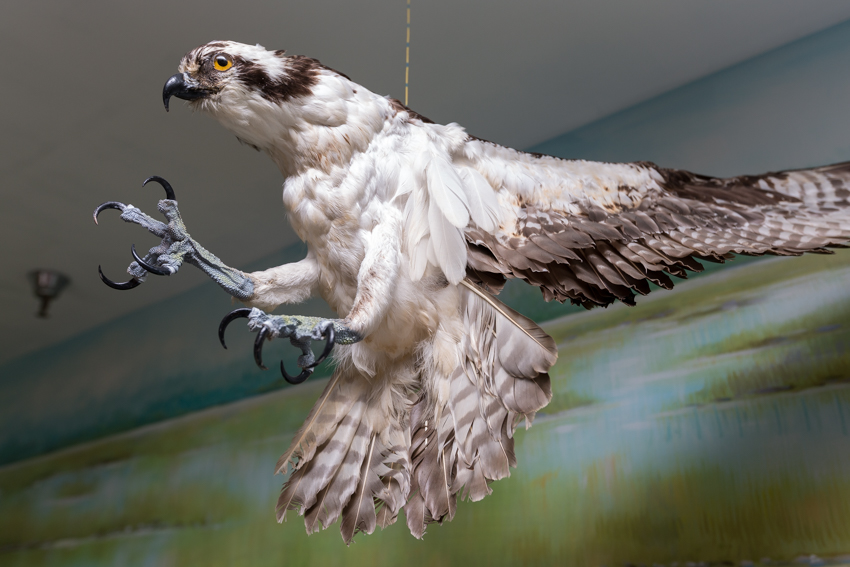 This ospreys shows off its zygodactyl feet (two talons facing forward and two backward) and its spicules that help it grip slippery fish. 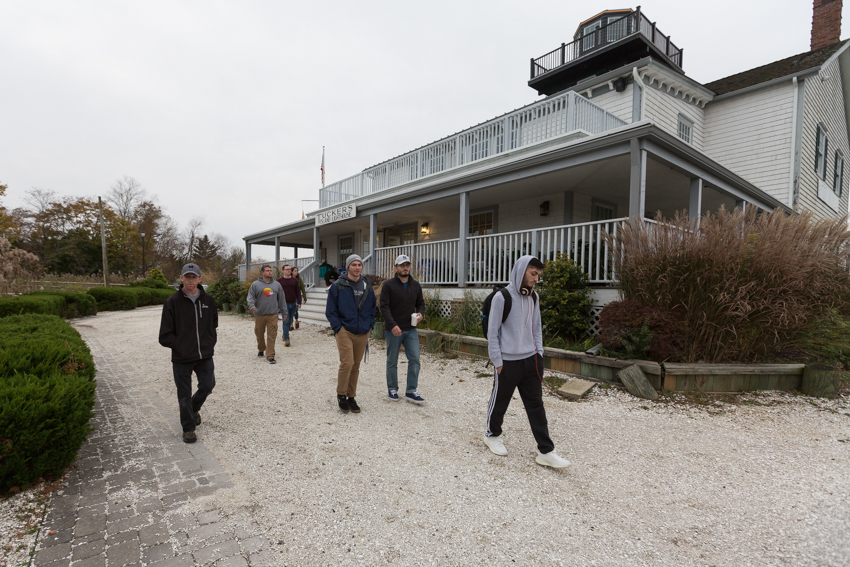 Students tour a replica of the Tucker's Island Lighthouse that was swallowed by the sea in 1927. Tucker's Island used to be located off of Long Beach Island and completely disappeared in the early 1950s. 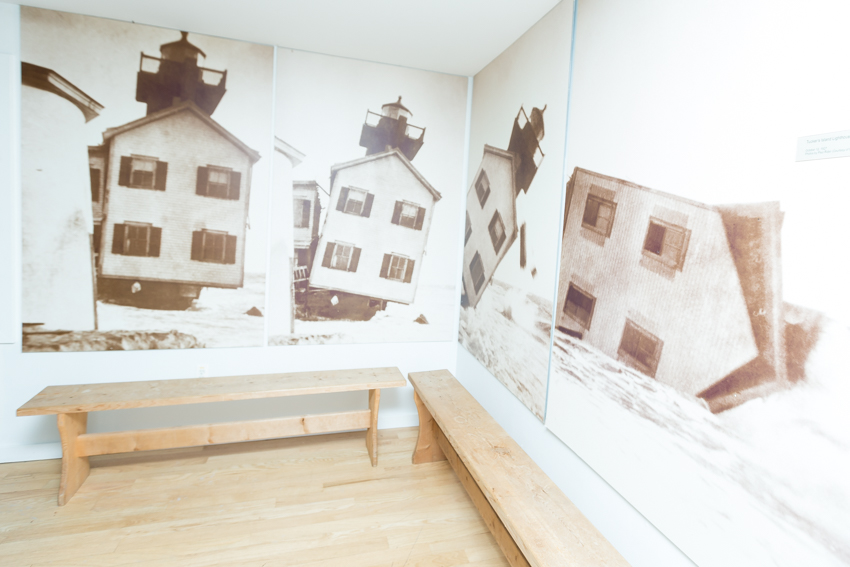 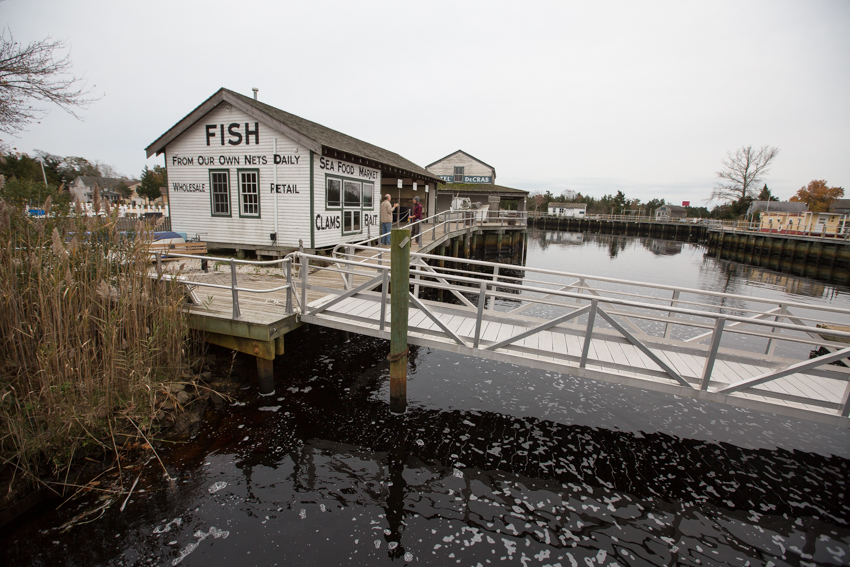 On the way to the New Jersey Surf Museum, Dave Werner pointed out the tea-colored water stained by the tannins that leach from decaying leaves. The Crest Fishery in the background is a replica of a Long Beach Island market that was supplied through pound fishing where a system of nets caught fish. 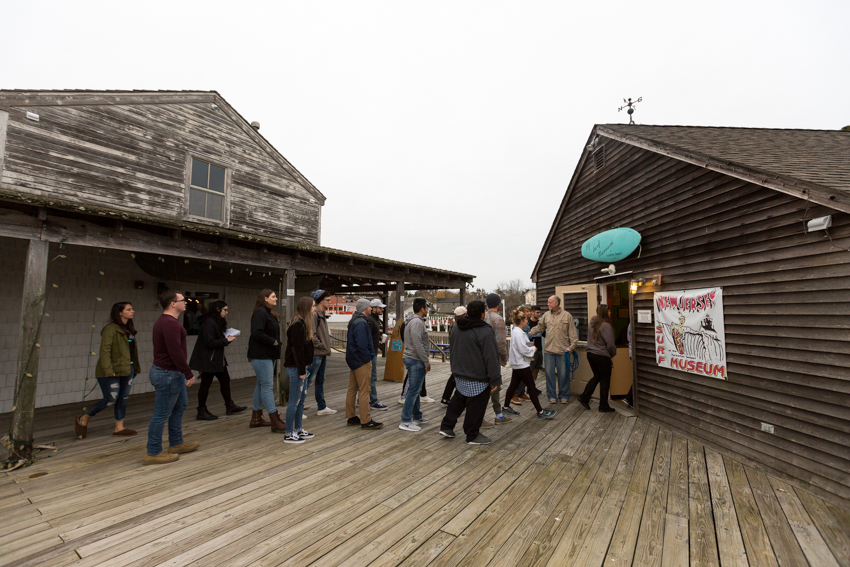 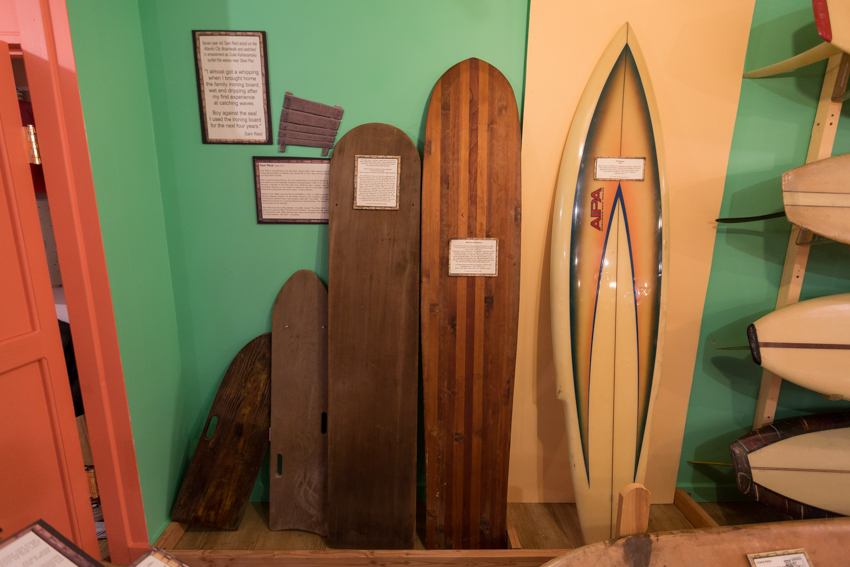 The earliest wave riders shaped heavy slabs of wood into boards. The length of the board dictated social status. 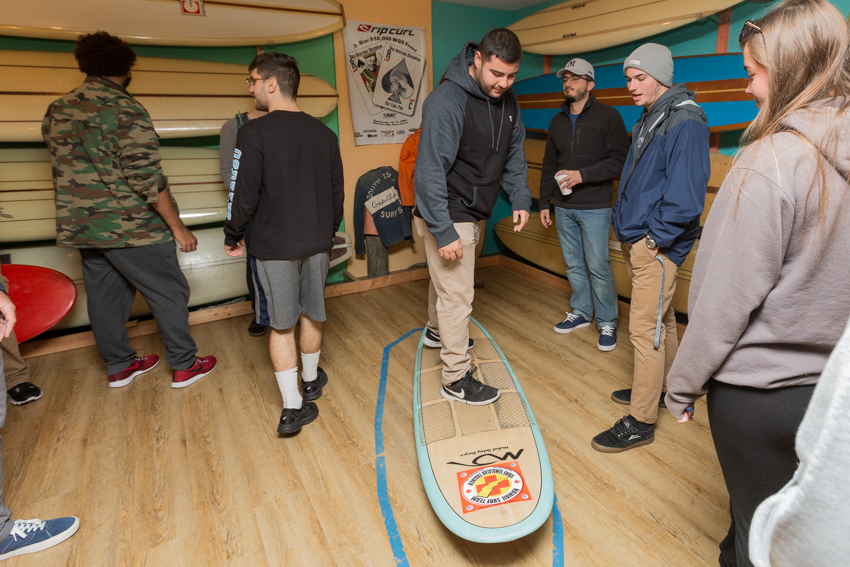 A student tests his balance on a surfboard. 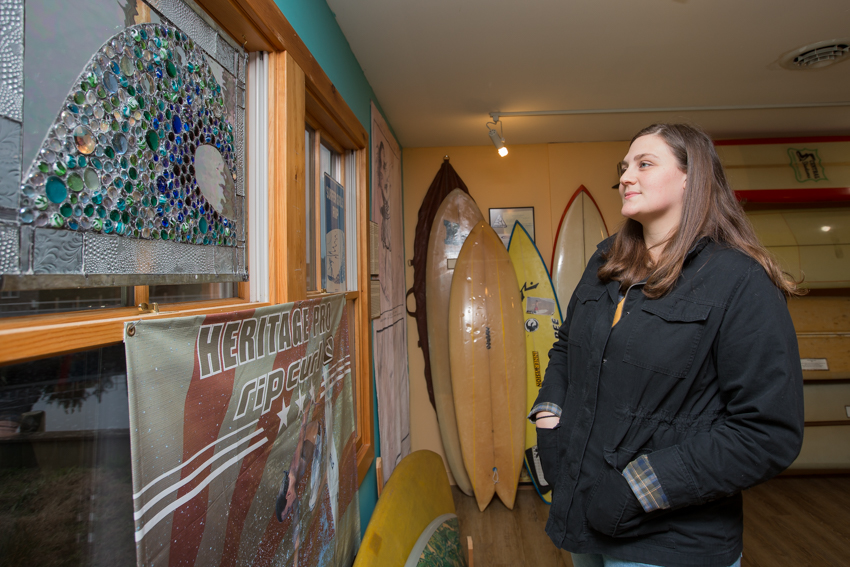 In addition to a collection of boards spanning two centuries, art, posters and vintage surf apparel decorate the museum. 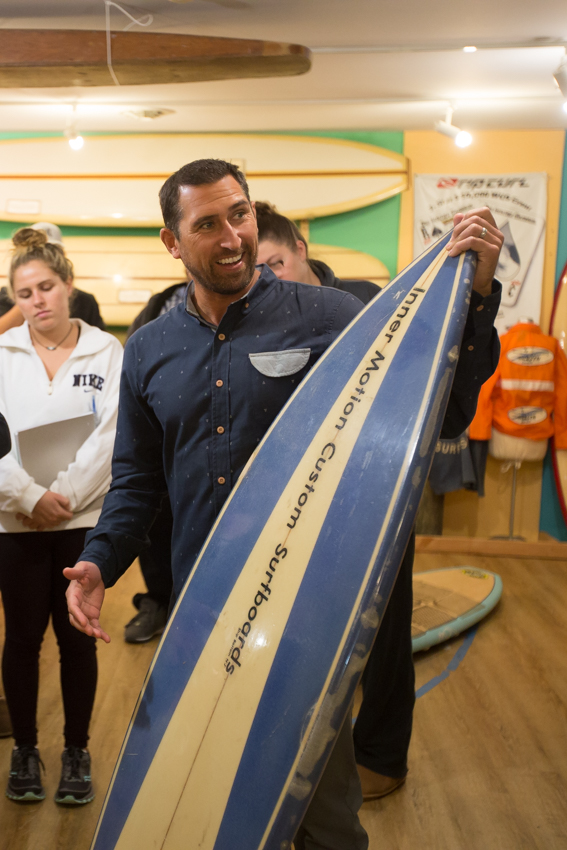 Dave Werner holds a vintage surf board. He noted that New Jersey can see world-class waves during hurricane season and nor'easters. Last year, a winter swell put the East Coast in the headlines of Surfline.com. 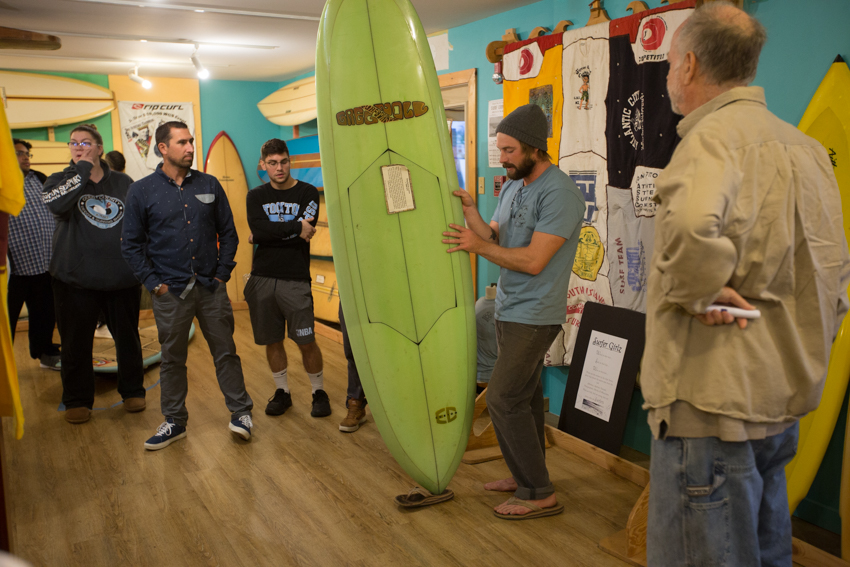 Greg Melega, a museum historian, discusses how boards have evolved through time. Melega is a surfer who shapes his own line of boards called Seafaring Woodcrafts. 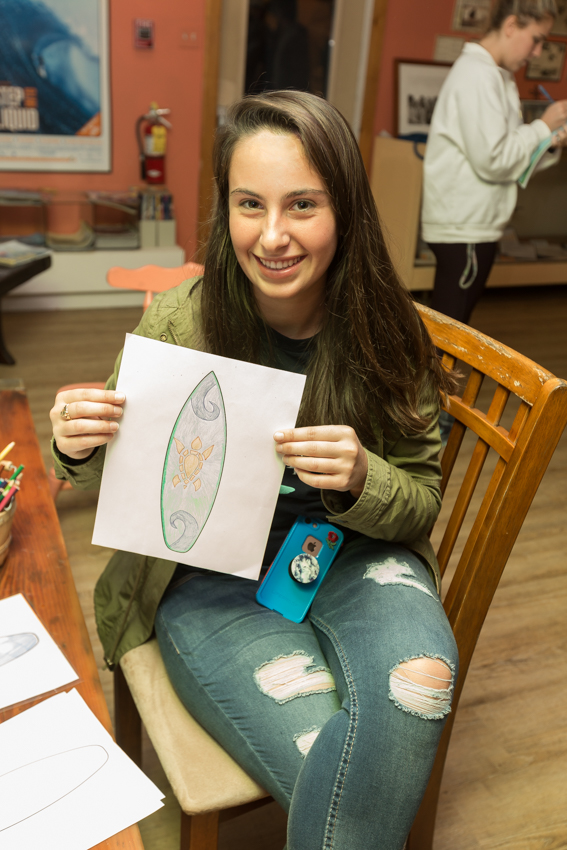 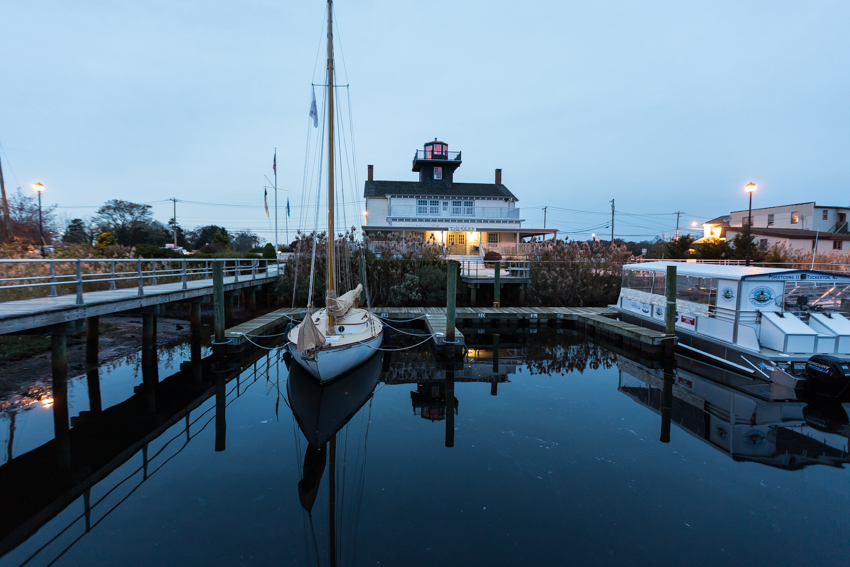 As the last light fades, the beacon of Tucker's Island Lighthouse begins to shine.