Photos by Corey Cusak, above, and Brandon Alva, Elizabeth Stott and Joseph Nardo, below are among those in the Documentary Photography class exhibit.

Galloway, N.J.  -  Every picture tells a story and students in Arnaldo Cordero-Roman’s Documentary Photography Class at the Manahawkin instructional site will share their photos and tell the stories behind them at an exhibit at 5:30 p.m. Dec. 6 at the campus at 712 E. Bay Ave. 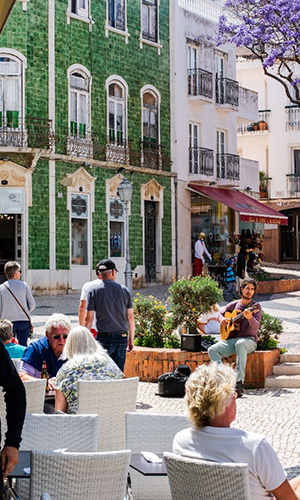 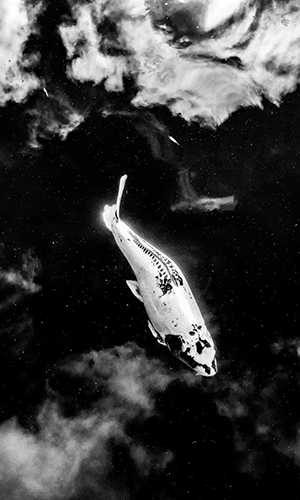 Cordero-Roman said the photos are very different and students approached their themes in different ways.

“What I really enjoyed was that these students all have different majors and interests,” Cordero-Roman said.

Among the project themes during the semester were images through history, popular culture, cultural encounters and ethnicity, and women in photography.

Each student created a portfolio of images. The greatest challenge, Cordero-Roman said, was choosing which to display in the exhibit.

Brandon Alva, a biology major, describes his photo of a street scene: “The morning was overcast with breaks of clear skies here and there. I strolled through the streets of Lagosh. Somewhere along the cobblestone streets a man played his guitar for hours. I spoke to him and proclaimed ‘You must be tired working that guitar all day’. He says ‘Has it been a full day already?’ and laughs while he takes another drag.”

Elizabeth Stott, a health sciences major, took her photo of a fish at Birmingham Botanical Gardens

“The photo was taken in one of their Japanese Gardens, where there is a pond filled with koi f 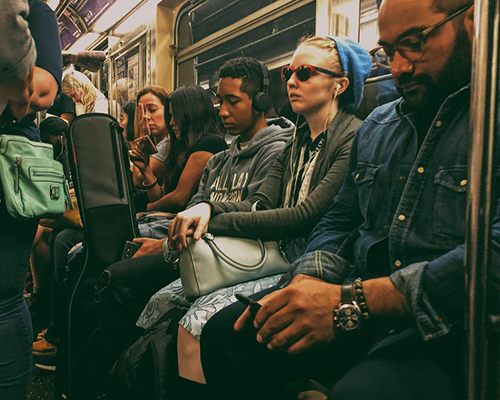 ish,” said in her description. “I happened to see that the clouds were reflecting off the water and took a quick she shot! The little white spikes were not edited into the photo but they are one of my favorite parts because they give it more character. I love how the fish looks as if it is in space.”

View a  gallery of all of the photos on flikr.