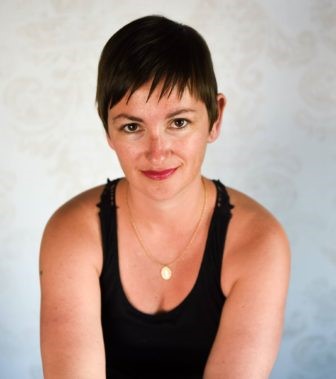 This brief course will explore the ways that the British poet Ted Hughes, with the help of prominent literary critics, created a damaging mythology around the legacy of his late wife, Sylvia Plath.

Plath, arguably the most famous American poet of the 20th century, became famous posthumously, after her suicide in 1963. At the time of her death, she was estranged, but still married, to Hughes; because she died without a will, he inherited all rights to her published (and crucially, unpublished) work.

We will look closely at key Plath manuscripts from archives and compare them with their published versions, edited by Hughes, to compare her authorial intentions with the finished product. We will also examine notable early criticism of Plath by critics such as Robert Lowell and George Steiner, among others, to see how existing mythologies about women writers helped to bolster the Sylvia Plath myth that she was a death-obsessed disaster, in the hopes of better understanding the kind of damage this did to Plath’s long-term reputation, and to American women writers, generally.

Finally, we will compare biographical details of Plath’s life with the false narratives that sprung up around her, to understand how this contributed to thorough misreadings of Plath’s life and work.  All materials will be provided electronically.

Tuition: $45 per 4-session course, Space is Limited, delivered via Zoom