The AC Walking Tour Series allows participants to actively experience the historical landmarks, events, prominent figures, and sub-cultures of Atlantic City. Our guided tours - led by Atlantic City Historian and Stockton Adjunct Professor Dr. Levi Fox - will explore different neighborhoods and perspectives across the city. Bring your walking shoes, sun block, and water bottle, as each tour will cover between 2 to 3 miles of parks, city streets, and the boardwalk. Beginning in Summer 2022, the Chelsea Economic Development Corporation and the Ducktown Community Development Corporation have provided sponsorships to the AC Walking Tours to help reduce the costs of the tours for local residents.  Please show your support of our sponsors by supporting local businesses in the Chelsea and Ducktown Neighborhoods.

Starting in the historic Chelsea Neighborhood at the Stockton Atlantic City Campus, this tour will honor the service of our Veterans to the Civil War, WWI, WWII, the Korean war and more. Learn about Atlantic City’s involvement in various military campaigns and the hometown heroes who braved them all. Notable stops include the O’Donnell Memorial Park, The Korean War Memorial for the Ocean Club, Ritz-Carlton Building and Boardwalk Hall.

Now known as the “Orange Loop”, in reference to the orange properties on a Monopoly board, this neighborhood was once considered the “Gay-borhood” of Atlantic City. Various nightclubs and bars hosted by Louisa Mack made this area a popular spot for the LGBT community as early as the 1920’s. Notable sites will include the AC Civil Rights Garden, Bourre, and former locations of the Brass Rail, Louisa Mack’s Entertainer’s Club on Snake Alley, the Lark Inn and the Professional Arts Building.

Starting in the historic Chelsea Neighborhood at the Stockton Atlantic City Campus, this tour will feature the Jewish Heritage of the neighborhood including synagogue, a tailor shop, a union headquarters, and more. 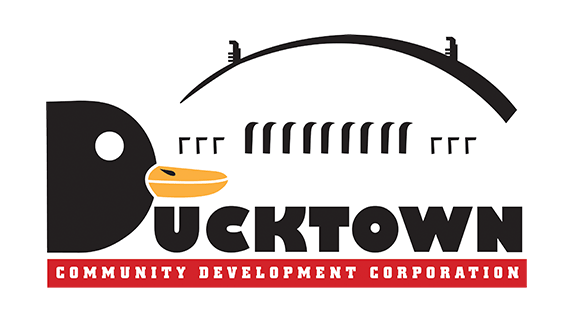 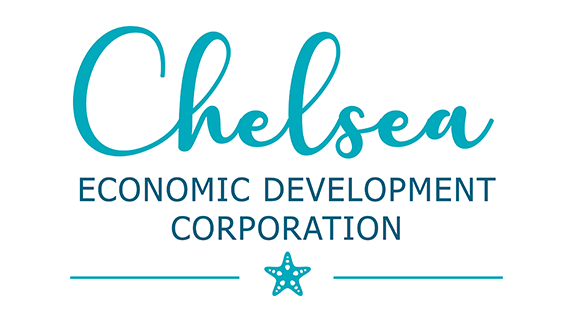