The Next Phase of Stockton AC

Stockton's Atlantic City campus expands with the groundbreaking for a second residential building.

A new building at Atlantic and South Providence avenues in the University District will soon house more than 400 students as Stockton’s Atlantic City campus expands to meet the growing demand for housing in the coastal city.

A dozen people spoke at the groundbreaking for the Phase II Residence Hall at Stockton University Atlantic City on Oct. 14, 2020, and each represented a crucial element in making the project a reality.

“I can’t wait to see this take shape,” Gov. Phil Murphy told the more than 200 guests at the outdoor ceremony held in O’Donnell Park, across from the Stockton Atlantic City campus. “It will create good jobs today, help prepare the next generation, and diversify the economy of Atlantic City.”

“This shows our confidence not just in Atlantic City, but in the great state of New Jersey,” Stockton President Harvey Kesselman said, citing the opportunities it would provide for students from around the state.

Stockton Board of Trustees Chair Raymond R. Ciccone said the Stockton Atlantic City campus was a success from the day it opened in September 2018, and the student housing on the Boardwalk there is the most popular among students.

“The housing from day one was at capacity and I am sure this one will be also,” he said. He cited programs offered in the city, including the Master of Social Work and Master of Business Administration, which provide clinical opportunities in the city.

Stockton’s School of Business has a new business plan which looks to capitalize on the opportunities located in Atlantic City. More partnerships with the Greater Atlantic City Chamber of Commerce, an expanded mentorship program, starting with South Jersey Industries this fall, and programs highlighting and supporting more alumni are among the recommendations of the Stockton University Presidential Task Force on Reinventing the School of Business. The School’s popular Hospitality, Tourism and Event Management program already uses the city as a living classroom, giving students hands-on experience in the resort town’s hotels, casinos, restaurants and spas. 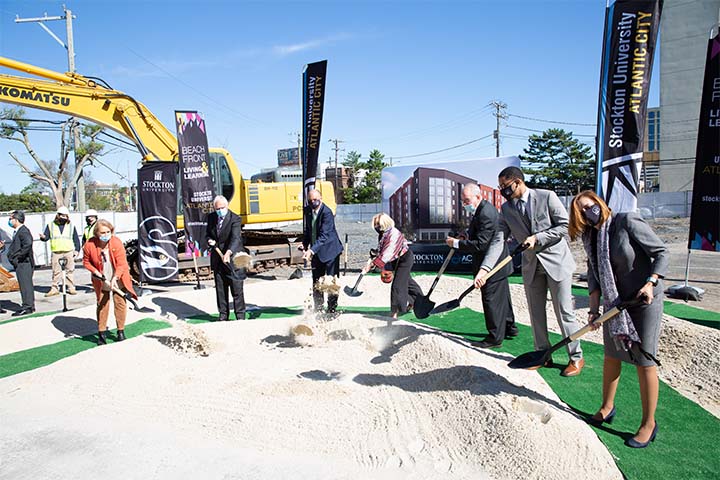 Gov. Phil Murphy and others who helped bring the Phase II project to life breaking ground on the project with sand and shovels. 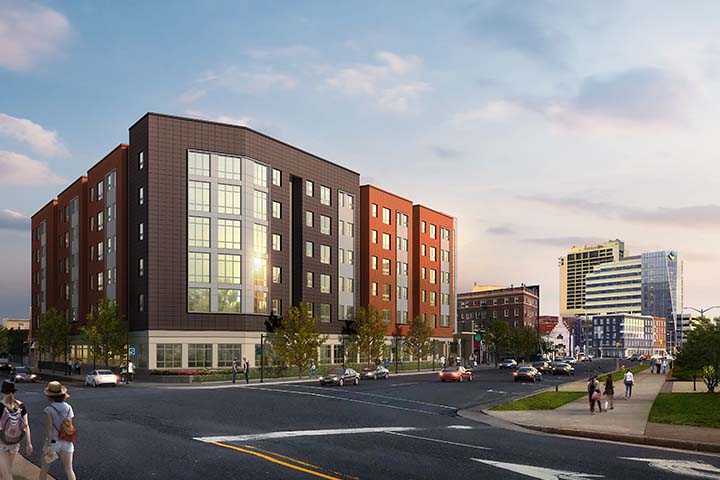 A rendering of the second residential building to join the Stockton AC campus. 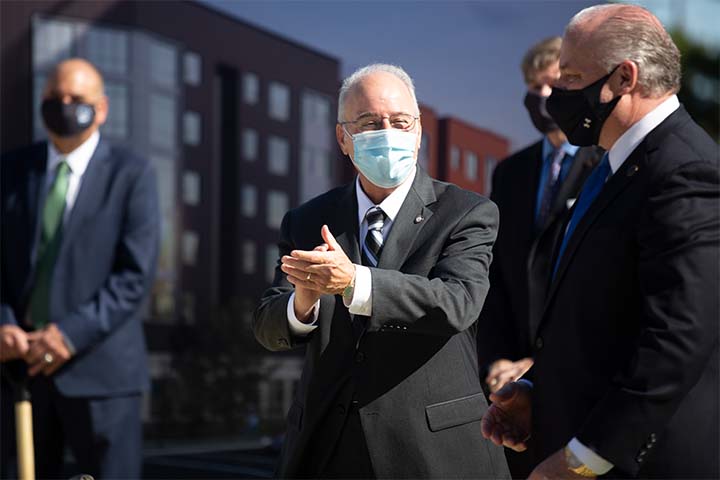 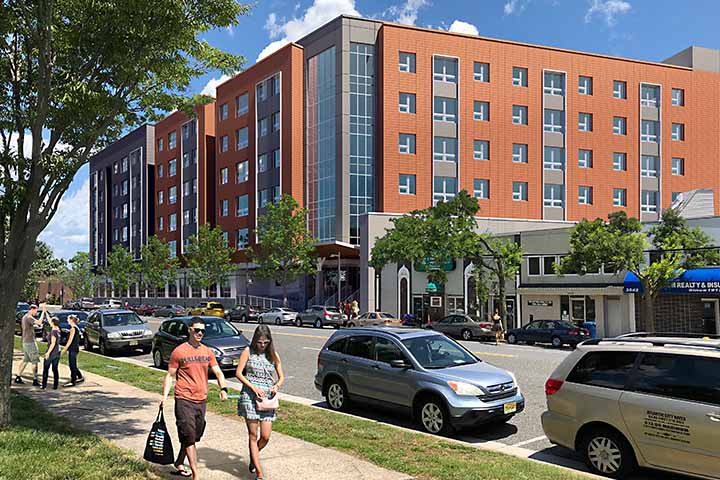 This rendering offers another view of the second residential building.

Learn more about everything Stockton University Atlantic City has to offer here. 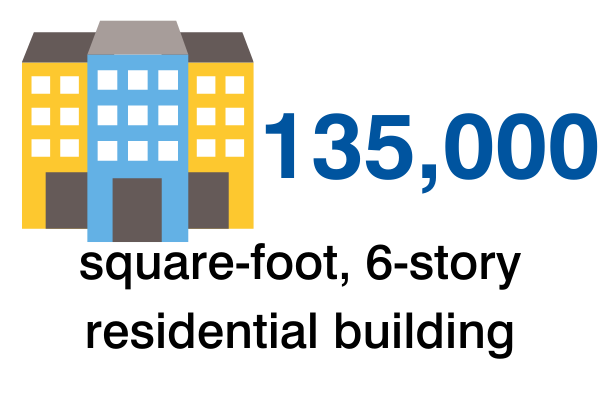 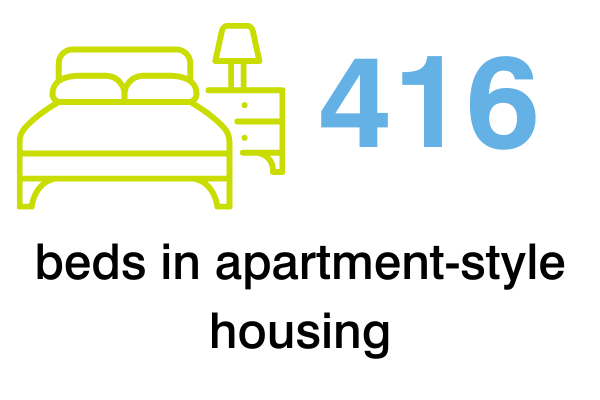 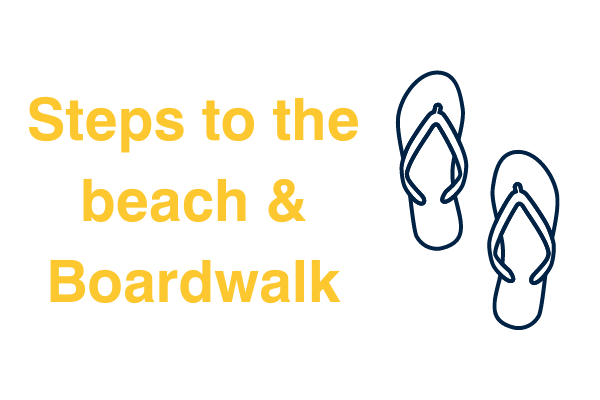