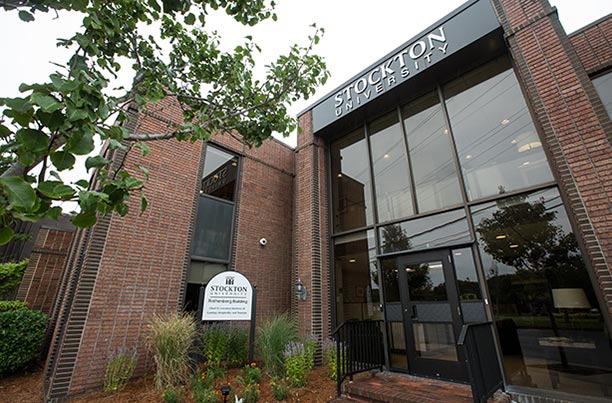 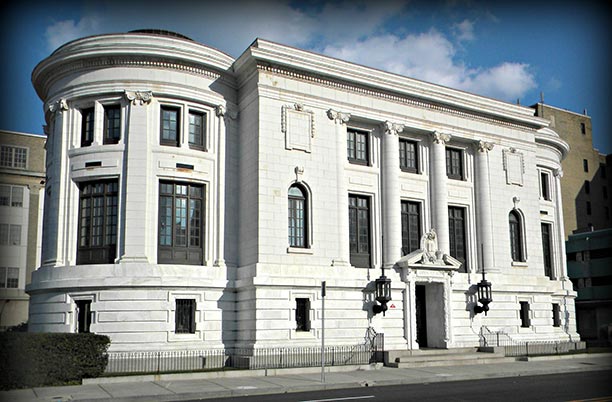 In 2006, Stockton University, the Casino Reinvestment Development Authority (CRDA), and the City of Atlantic City collaborated in restoring the historic Carnegie Library in Atlantic City. The renovated and expanded Beaux-Arts building, originally built in 1904, provides the University with modern facilities in the heart of Atlantic City. The building is a three-story masonry building of approximately 18,000 SF. There is on-site parking for 12 vehicles.

Renamed the Carnegie Center, the University originally hosted the Small Business Development Center, continuing professional education programming, and special events relevant to the needs of Atlantic City and its surrounding region. A multi-use facility, Carnegie once served the University and the residents of Atlantic City and region as an educational and instructional facility, a meeting place, a conference center, and a community outreach center. Jefferson Philadelphia University leased a portion of the building from Stockton to run its Physician’s Assistant program. That lease expired in July of 2019. Currently the building is vacant and under review to be repurposed for use by the University. 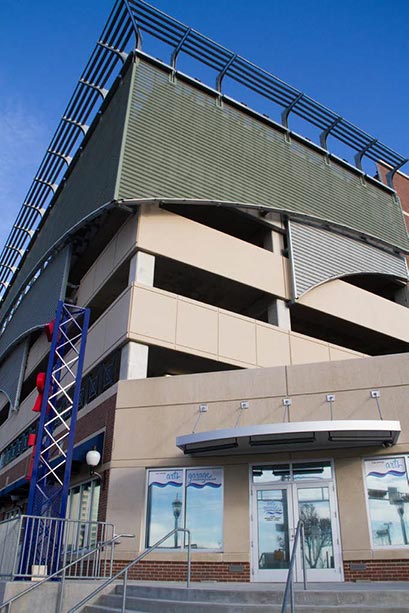 The Noyes Arts Garage of Stockton University, located in the Wave Garage, is the cornerstone of the Arts District in Atlantic City and has the mission to promote education, provide resources for emerging artists, and enrich the community. This 6-level, 406,000 SF solar-powered facility features precast concrete floors and structural supports on concrete piles. The Arts Garage houses artist studious, galleries, shops, a café, and a flexible workshop/classroom as well as a 1,200 SF satellite gallery of the Noyes Museum of Art and the African American Heritage Museum of Southern New Jersey. This property is owned by the Casino Reinvestment Development Authority (CRDA) and the first-floor area consisting of 16,000 SF is leased by Stockton University. The lease expires in 2022 but there are option terms to extend the lease.

Other Parcels in or near Atlantic City, University District

There are currently no plans to develop either parcel.