The event, part of the annual Al Gold Memorial Lecture Series, is free and open to the public on a first-come, first-served basis. Scott, along with Vicki Gold Levi and Stockton Distinguished Professor of Art Wendel White will discuss the film and its topic and take questions from the audience.

Sara Spencer Washington, a chemist and business woman, founded the Apex School of 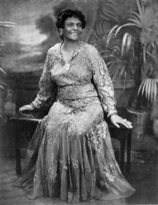 Scientific Beauty Culture in the late 1920s in Atlantic City, 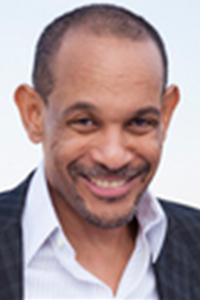 featuring her patented hair straightening process for black women. Apex eventually had over 70 hair and beauty products and over 35,000 sales agents nationwide. Known as The Madame, the highly regarded Mrs. Washington provided the skills and education to many generations of young women to become self-employed. For her philanthropic and business acumen she was inducted into the Atlantic County Women’s Hall of Fame and was honored at the 1939 New York World’s Fair as one of the Most Distinguished Businesswomen.

Through the Al Gold Memorial Lecture Series (in honor of her late father and first chief photographer of Atlantic City) historian Vicki Gold Levi is bringing this documentary to the city where the story began.