'Best of the Fest' 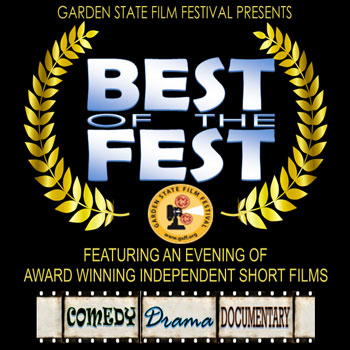 Atlantic City, N.J.  – “Shorts” season has been extended into November.

Admission to this event is FREE.  In lieu of tickets, donations to Stockton’s Student Food Pantry are being requested in the form of non-perishable food items, and/or personal care items.

“The ‘Best of the Fest’ is a great opportunity to see a variety of great films in one location and support Stockton students,” said Stockton Atlantic City Chief Operating Officer Brian Jackson.  “This is a wonderful addition to Stockton’s 50th anniversary calendar and we look forward to a full house.”

The films that will be screened include: