Charles V. Bagli: What Is the Future of Atlantic City? Current State of Affairs 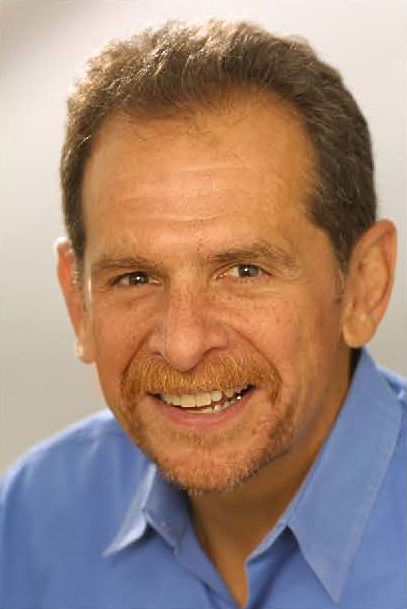 This article originally appeared in the Stockton Press Release on October 17, 2014.

Bagli is a metro reporter who has covered the intersection of politics and real estate in the New York/New Jersey region. He is the author of "Other People's Money; Inside the Housing Crisis and the Demise of the Greatest Real Estate Deal Ever Made," published in April 2013. The public was invited to join Stockton faculty, staff and students for Bagli’s speech, "What Is the Future of Atlantic City? Current State of Affairs."

“Mr. Bagli’s coverage of Atlantic City's casino closings in the New York Times caught our eye this summer,” said Diana Strelczyk, program assistant for the Office of Service-Learning. “With the current status of Atlantic City on many people's minds, we felt the timing, subject matter and style of Mr. Bagli are a perfect fit, and we encourage members of the community to attend.”

Bagli is the program’s third keynote journalist from The Times since September 2013. Reporter Kirk Semple spoke about the faces of modern immigration and Kate Zernike discussed her "Bridgegate" reporting on the ongoing investigation into allegations that lane closings on the George Washington Bridge last year were instigated by Gov. Chris Christie’s then-deputy chief of staff and political appointees at the Port Authority.

The event was sponsored by Stockton’s Political Engagement Project, the Office of Service-Learning, the William J. Hughes Center for Public Policy, the Student Senate and The New York Times InEducation program. Students, faculty and staff had opportunities to meet with Bagli earlier in the day.