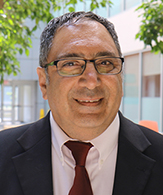 John Froonjian, Ed.D., is Executive Director of the William J. Hughes Center for Public Policy at Stockton University. Prior to assuming that position in May 2019, he established and managed the Stockton Polling Institute, an academic public opinion research center, in addition to conducting research for the Hughes Center. The Polling Institute specializes in telephone election polls each fall and conducts surveys for academic research, online polls, intercept surveys and B2B.  Froonjian is an experienced data analyst and is a quantitative and qualitative researcher and interviewer.

Before joining the Hughes Center in October 2011, he worked for 32 years as a reporter and editor at The Press of Atlantic City, including as a New Jersey Statehouse political reporter, investigative reporter, long-term projects reporter and database journalist. Froonjian, who won at least one journalism or writing award every year from 2000 to 2009, served as the newsroom’s writing coach. He has also published several fiction short stories. 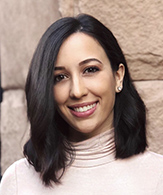 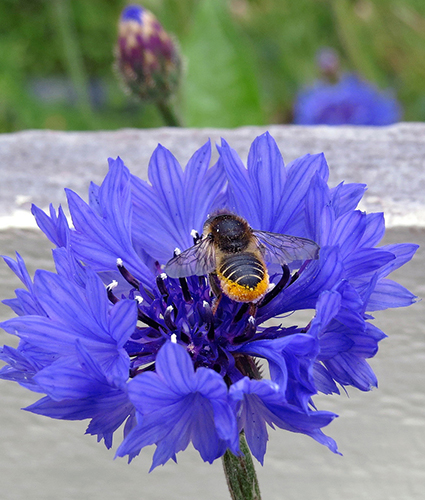 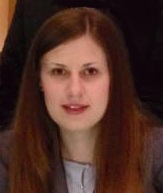