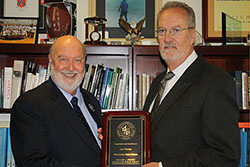 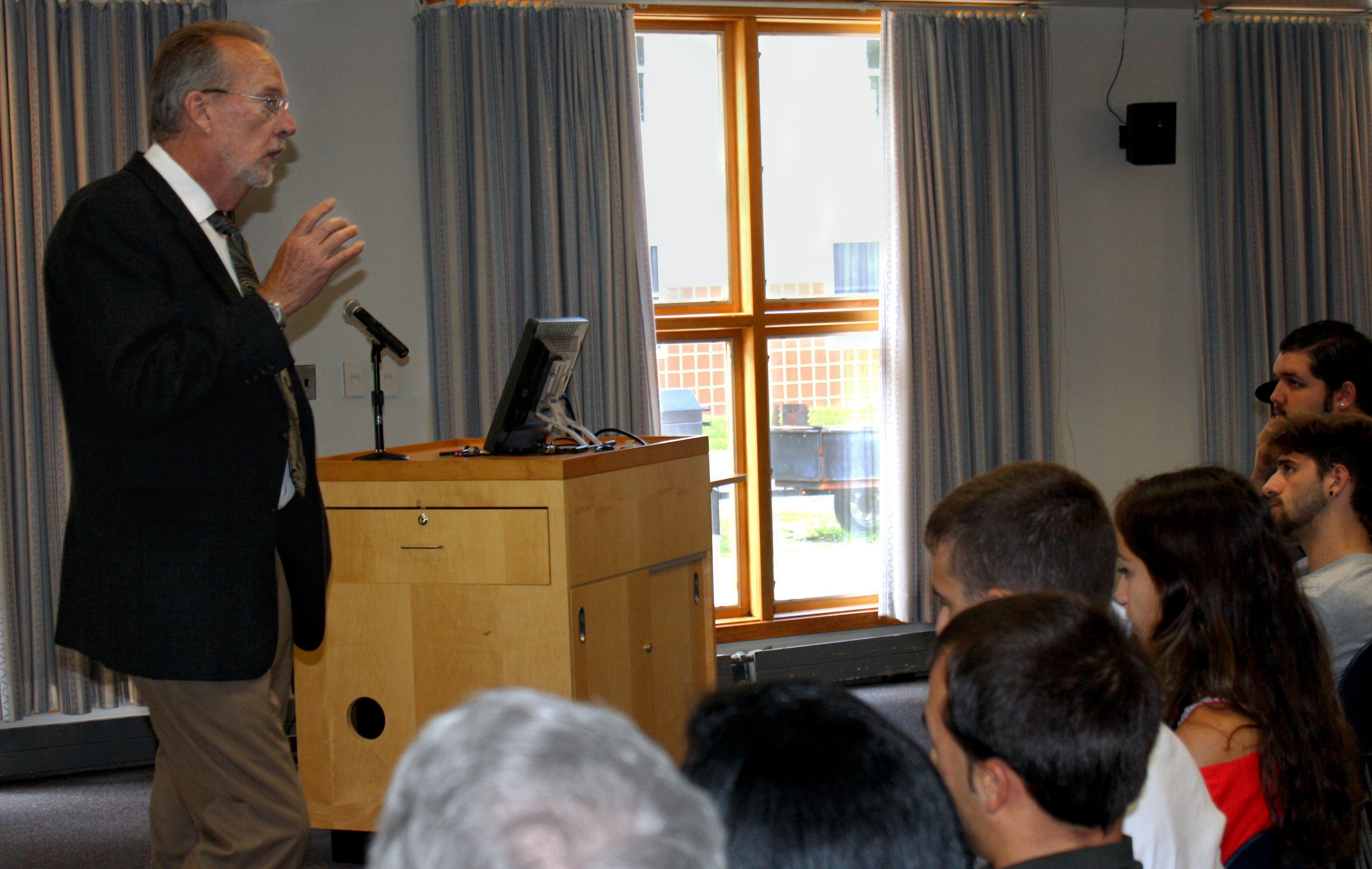 New Jersey State Senator Jim Whelan served as Stockton’s Legislator-in-Residence on September 30 and October 29. Senator Whelan was first elected to the New Jersey Assembly in 2005 and was elected in 2007 to the State Senate. He has represented the 2nd Legislative District since his election on January 8, 2008.

As a member of the Legislature, Senator Whelan has continued to champion issues relating to tourism both in Atlantic City and across the state. As Chairman of the Senate State Government, Wagering, Tourism and Historic Preservation Committee, he authored the law to create the Atlantic City Tourism District, a product from the landmark Legislative Gaming Summit, which Senator Whelan co-chaired. He also sponsored a law that allows mobile gaming in Atlantic City.

A strong advocate for New Jersey’s veterans and active-duty military, Senator Whelan was the prime sponsor of the law creating the VETeach Pilot Program that helps veterans to become teachers as well as a law to create a county ID for military vets in order to make it easier for them to access discount programs and courtesies extended to military personnel.

Senator Whelan also serves on the Senate Environment and Energy Committee and on the Senate Health, Human Services and Senior Citizens Committee. During his legislative career, his accomplishments have included passage of laws to provide equity in long-term care funding which prevents seniors from being forced into nursing homes, prevented casinos from being shut down during a budget impasse, and state oversight over large municipal land transactions. Senator Whelan also sponsored a law to enable State colleges to enter into public-private partnerships to build more dormitories and classrooms, a law to address the shortage of math and science teachers in the state, and another law to require mandatory interlock breathalyzers on vehicles of convicted drunk drivers.