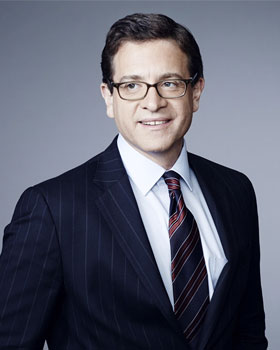 Constitution Democracy in the Era of Donald Trump

Julian E. Zelizer is one of the pioneers in the revival of American political history. He is the Malcolm Stevenson Forbes, Class of 1941 Professor of History and Public Affairs at Princeton University. He is a CNN Political Analyst where he is a regular guest on numerous television shows and writes a popular column about the state of American politics. Zelizer is the author and editor of 18 books on American political history. His most recent books are: The Fierce Urgency of Now: Lyndon Johnson, Congress, and the Battle for the Great Society and Media Nation: The Political History of News in Modern America. In addition to his scholarly articles and book chapters, Zelizer is a frequent commentator in the international and national media on political history and contemporary politics. He has published over seven hundred op-eds, including for The New York Times, The Washington Post, Newsweek, Politico, and The Daily Beast and has received fellowships from the Brookings Institution, the Guggenheim Foundation, the Russell Sage Foundation, and New America.

Sponsored by the Political Engagement Project/American Democracy Project, the Office of Service-Learning and the Office of the Provost